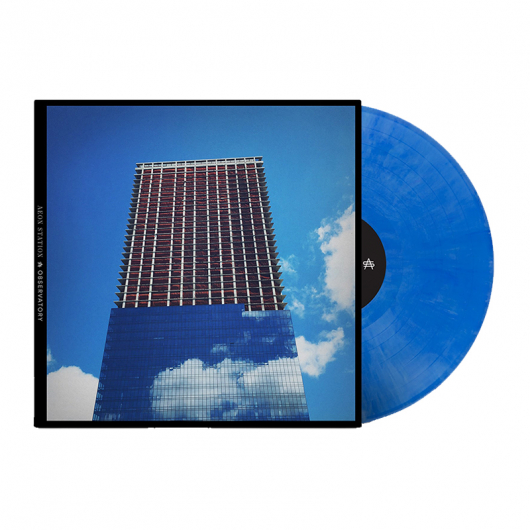 12" Album / Sub Pop
Aeon Station’s Observatory is an epic statement more than a decade in the making, with miles of timeless melodies and the kind of overpowering songwriting that will reaffirm your belief in life itself. Longtime Wrens member Kevin Whelan’s first solo album draws heavily from the perseverance of the soul, resulting in rock music possessing an infectious and inspiring sonic uplift. If you’re familiar with Whelan’s past work, these ten tracks bear a certain and unmistakable familiarity - but they also mark an exciting new chapter in Whelan’s musical career, as he steps out with more vulnerability than ever before.
Tracklist:
Order on Amazon