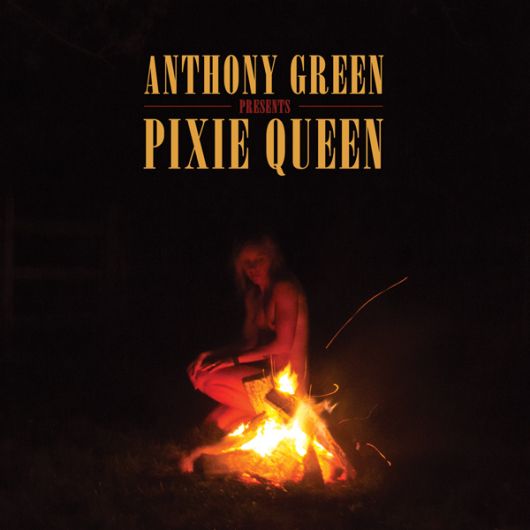 12"Album /Memory Music /Indie rock
Famed Circa Survive and Saosin vocalist, Anthony Green will be releasing his new album Pixie Queen on September 9th, 2016. This will be Green’s fourth solo album release and he has partnered with long time friend and Producer Will Yip, to release on his label Memory Music.

Anthony Green first began his solo career in 2008 with the release of his debut LP, Avalon. Since then, he has gone on to release a handful of acclaimed albums, including 2012’s Beautiful Things, which peaked at No. 27 on the Billboard 200 chart, and 2013’s Young Legs, which charted at No. 67. This September, the Pixie Queen Tour will usher in a brand new era for the prolific musician.
Tracklist:1. You’ll Be Fine
2. I’m Not Holding You Back
3. Will It Be
4. A Reason To Stay
5. East Coast Winters
6. Dawn On The Canal
7. From What I Understand
8. Cellar
9. Better Half
10. I’m Sorry For Everything I’ve Ever Done
11. Pixie Queen
Order colored vinylStandard black vinyl