Let It All In 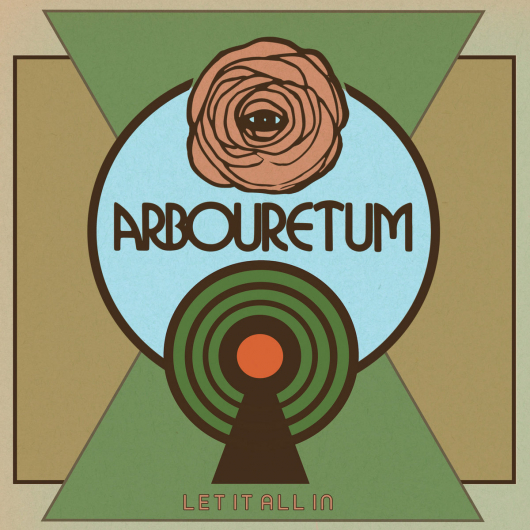 12" Album / Thrill Jockey / Rock, Experimental, Indie, Folk
Arbouretum’s mystic folk-rock collapses a continuum of 20th century music into decidedly classic song structures. English folk, country blues, Americana and 70s psychedelia all serve as touchpoints in their singular and distinctive sound. The Baltimore-based band have perfected the craft of storytelling using the delicate interplay of melodies and prosaic lyrics to tell vivid stories that engage the listener and transport them the way an immersive novel would. Let It All In stands as their most accomplished and evocative album to date. Guitarist and vocalist Dave Heumann’s melodies and solos still remain a central focus bolstered by the hypnotic rhythms of bassist Corey Allender and drummer Brian Carey and enhanced by Matthew Pierce’s substantial yet understated keyboard figures. Each song is a vivid scene or tale; meticulously detailed and crafted, transporting the listener to another world and time.
Tracklist: 1. How Deep It Goes
2. A Prism In Reverse
3. No Sanctuary Blues
4. Night Theme
5. Headwaters II
6. Buffeted By Wind
7. Let It All In
8. High Water Song
Order on Amazon Order on Bandcamp