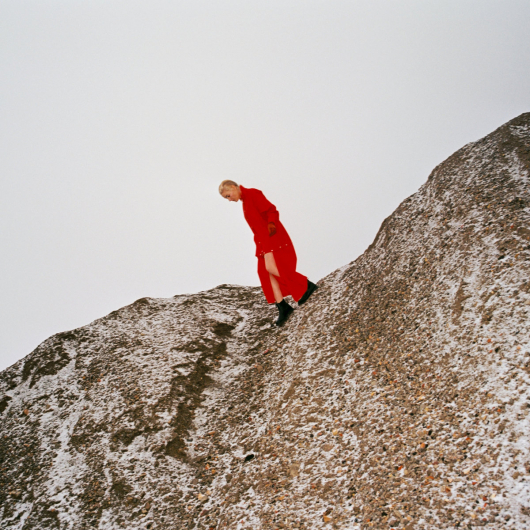 12" Album / Mexican Summer / Alternative, Indie, Rock
Reward is the latest from Cate Le Bon, a welsh musician and producer with an understated take on left-field pop music. She received her first accolades as a supporting act for Super Furry Animals in 2007. Her folky and whimsical debut Me Oh My released in 2009, followed by the measured prog-pop of CYRK in 2012. 2013’s Mug Museum was her most minimal yet, owing to production by Noah Georgeson (Joanna Newsom, Devendra Banhart). She has released two albums as part of the group DRINKS, and had a guest vocal on Kevin Morby’s debut Harlem River. Reward features much of the same backing band as 2016’s Crab Day, but the songwriting is more personal than ever, with Le Bon taking up keyboard, guitar, marimba, and assorted percussion as the need arises. While her results are beautiful in their raw economy, clever flourishes neatly adorn each tune. “Daylight Matters” begins with thrumming synth bass, chipper keyboards, muted brass lifted by her vocal that soars and flutters alike. “Home To You” is shuffling shaker and light washes of western guitar, grounding echoing looped vocal vamps. The disc ends with the sombre "Meet The Man", eerie vocals and synth neatly encapsulating her aesthetic of minimal eclecticism.
Tracklist: 1. Miami
2. Daylight Matters
3. Home To You
4. Mother's Mother's Magazines
5. Here It Comes Again
6. Sad Nudes
7. The Light
8. Magnificent Gestures
9. You Don't Love Me
10. Meet The Man
Order from TurntableLab