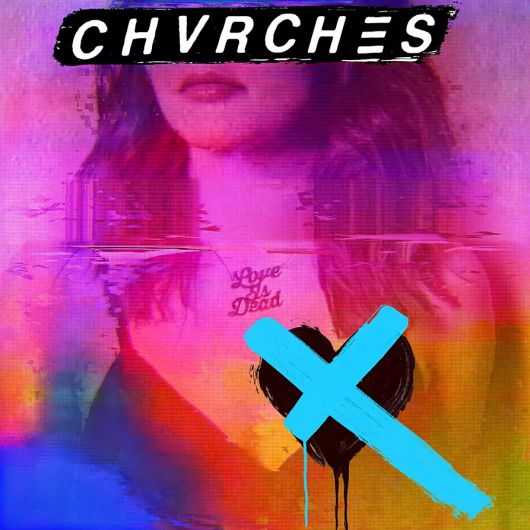 12" Album / Glassnote Records / Electronic, Synth-pop
The band Chvrches have been around for seven years now and have been working on their own electro-pop sound for seven years. With "Love Is Dead," the Scottish trio in 2018 is now presenting its third studio album, the sequel to "Every Open Eye" from 2015. And, according to its own statement, it has become Chvrches' most poppy work so far. The first two single releases "Get Out" and "My Enemy", the Lauren Mayberry (vocals, synthesizer), Iain Cook (synthesizer, guitar, bass, vocals) and Martin Doherty (synthesizer, sampler, vocals) together with The National Frontman Matt Berninger have confirmed this. In addition, Chvrches for "Love Is Dead" worked together with, among others, producer Greg Kurstin, who was already responsible for pop milestones of SIA and Adele.
Tracklist: 1. Graffiti
2. Get Out
3. Deliverance
4. My Enemy (featuring Matt Berninger)
5. Forever
6. Never Say Die
7. Miracle
8. Graves
9. Heaven/Hell
10. God's Plan
11. Really Gone
12. II
13. Wonderland
Order now from Amazon