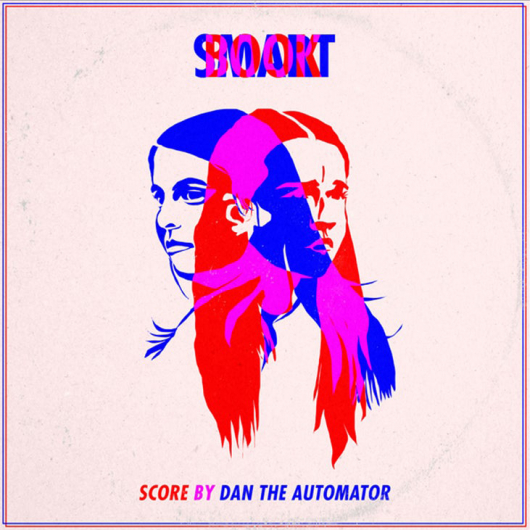 12" Album / Lakeshore Records / Soundtrack
Following in the tradition of John Hughes, Superbad, and Juno, the film is one of those that the critics can’t help but heap praise upon, but it’s the target audience that made it a true hit. The soundtrack includes a variety of pop hits from throughout the ages, but what we have here is the score, composed by Dan “The Automator” Nakamura. Renowned for his work with the Gorillaz and his membership in Handsome Boy Modeling School and Deltron 3030, This is his first full domestic score, having contributed some bits and bobs to Scott Pilgrim vs. The World in addition to scoring a couple of Chinese films. The collaboration between Wilde and Nakamura was a natural one, in her words: “Dan is a creative genius who added multiple dimensions to our film through his complex, emotional, and beautiful compositions.” Hip-hop and sampling culture informs much of the production here, but in softer ways - drums lingering at levels barely above heartbeat volume with gentle washes of synth and string. The music is interspersed with lightly chopped-and-screwed dialogue from the film, but it’s integrated well into the music itself, not just dropped randomly between tracks.
Tracklist:
Order from TurntableLab