Draw Down The Moon 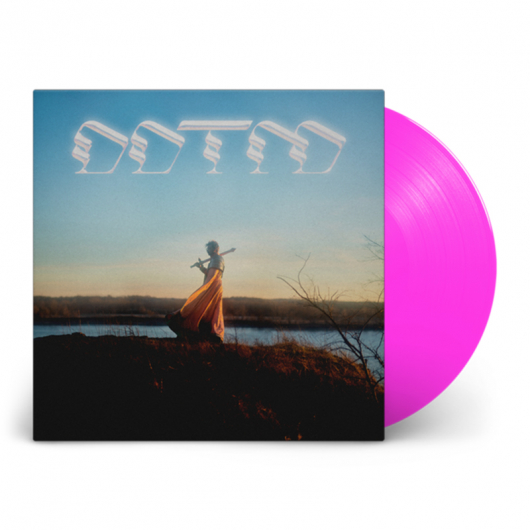 12" Album / Hopeless Records / Alternative, Experimental, Indie, Rock
St. Louis-based indie alternative band, Foxing, is back with their fourth full length, Draw Down The Moon. Draw Down The Moon is an album about aging, magic and galactic significance. Each song is a different theme to explore through that lens. The album is a treasure trove of richly textured soundscapes that evoke joy, melancholy, and spiritual introspection through the examining of cosmic significance. Featured on NPR's Tiny Desk, Pitchfork, and Sirius XM Alt Nation, Foxing is a band that continues to redefine itself with every release. Alas, all that is left to do is to embark on the journey and explore the rituals of Draw Down The Moon.
Tracklist:
Order from Amazon