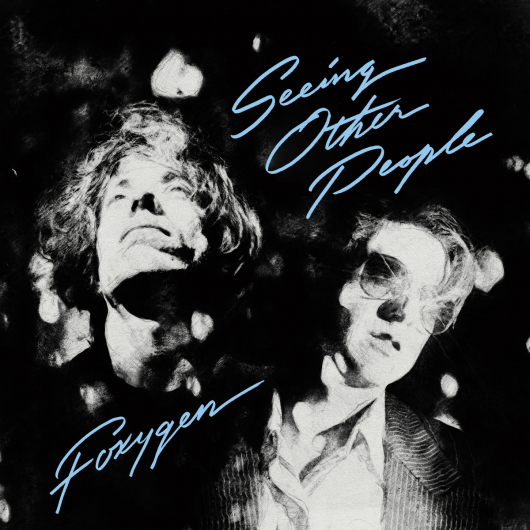 12" Album / Jagjaguwar / Rock, Experimental
Foxygen have announced their return with a new studio album callecd Seeing Other People, out on 26 April via Jagjaguwar, and released the record's lead single “Livin' a Lie.”

With every album the band dies; with every album the band is reborn. But unlike the last-ever Foxygen albums before it, this one seems to have a self-effacing bittersweetness to it that signifies some sort of passing; some sort of white flag. But it SOUNDS in no way like a band giving up. Just listen to first single “Livin’ A Lie,” with would-be Meatloaf rock-ballad building and Don Henley kiss-off sentiment to hangers on. It has experiments in tone and genre the likes of which we’ve not heard on a Foxygen record since …Starpower?; since 21st Century?; since Take the Kids???
Tracklist: 1. Work
2. Mona
3. Seeing Other People
4. Face the Facts
5. Livin' a Lie
6. The Thing Is
7. News
8. Flag at Half-Mast
9. The Conclusion
Secretly Store Bandcamp