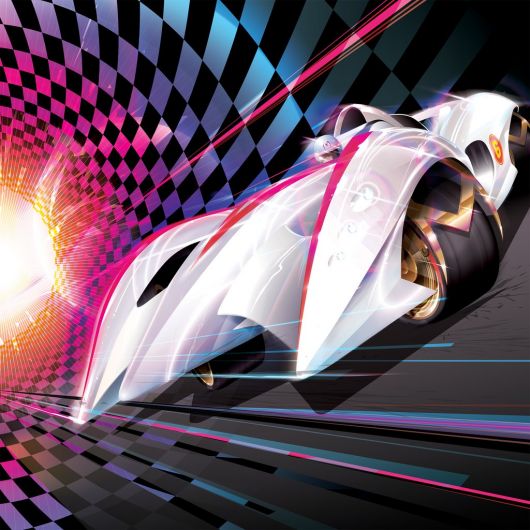 Released in 2008, and under appreciated in its time, SPEED RACER is a jewel in the crown of the Wachowski's epic filmography. Visceral, and heart-warming, the film is a dissection of art-vs-commerce, with a tear-jerking crescendo that is a kaleidoscope of color and sound. That sound is composed by Michael Giacchino, who, on top of incorporating the themes of the original television series, has created a sweeping career highlight with this score.