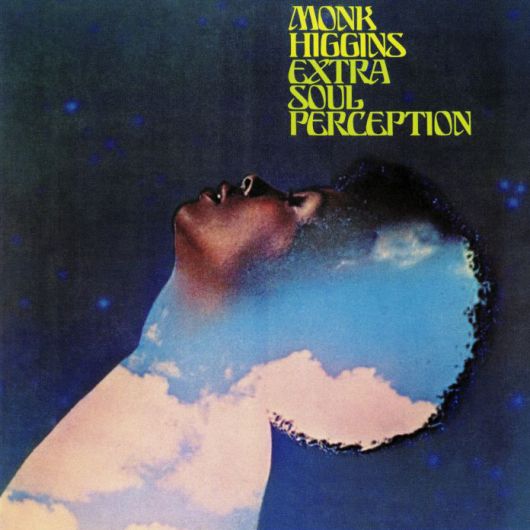 12" Album / Real Gone Music / Jazz, Funk, Soul
Saxophonist Monk Higgins' Extra Soul Perception came out in 1968, and Higgins was already on some soul-jazz-funk next shit while most of his contemporaries were still swept up in bop and cool jazz trying to decode Coltrane’s last few joints. There’s a jazzy spirit at the core of ESP, but the arrangements are more akin to the classic funk and soul records coming out of Philly and New York at the time. Extra Soul Perception is immortalized as the sample for Gang Starr’s “Code Of The Streets” (it’s crazy how the music video's rant about cab drivers is still so pertinent!), but don’t sleep on “The Look Of Slim,” “Collision In Black” or Herbie’s “Watermelon Man” either. There’s a certain urgency pervading the mood on the album that makes it feel like a soundtrack, even though it’s not. Or maybe it’s the length (12 songs!), practically unheard of in 1968. And that cover art! Looks more like a psych record than what jazz labels were churning out at the time. Instant cop. First-ever repress on limited edition blue colored vinyl to celebrate the album’s 50th anniversary.
Tracklist: 1. Extra Soul Perception
2. The Look of Slim
3. A Good Thing
4. Watermelon Man
5. Straight Ahead
6. Canadian Sunset
7. Collision in Black
8. Just Around the Corner
9. Little Green Apples
10. Poker Chips
11. Sittin' Duck
12. Doing It to Deff
Order from Turntable Lab Order from Amazon