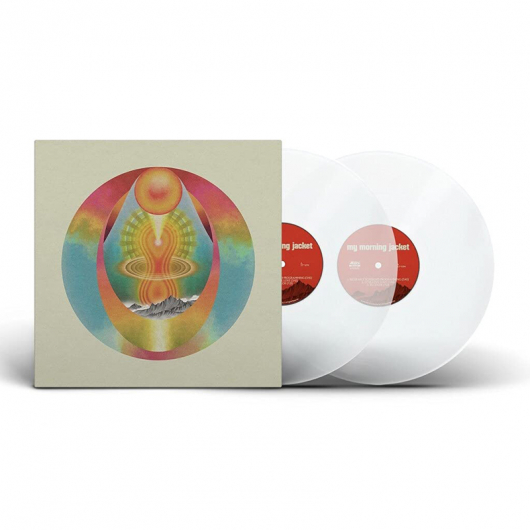 12" Album / ATO Records / Alternative, Indie, Rock
On their new full-length - the first new music since The Waterfall (2015) - My Morning Jacket reaffirm the rarefied magic that has made them so beloved, embedding each song with moments of discovery, revelation and ecstatic catharsis. It comes after a near permanent hiatus for the band until performing four shows in summer '19 left them with a new energy. Jim James engineered/produced at 64 Sound in LA where the band spent weeks in intentional seclusion emerging with their self-titled 9th album.
Tracklist:
Order on Amazon