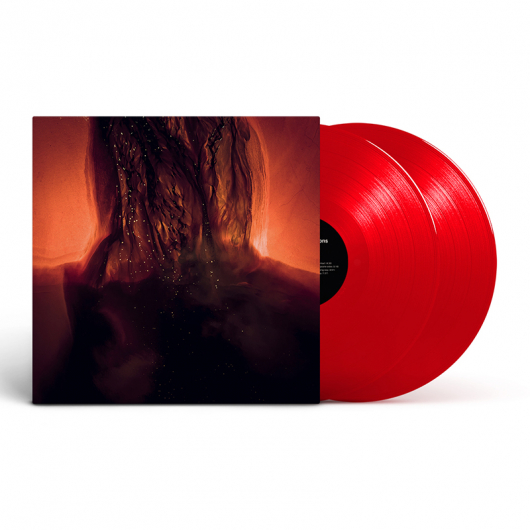 12" Album / n5MD / Electronic, RockPop, Ambient
Many musicians took to their craft as a means of solace during pandemic lockdowns by writing music for and of isolation. One such musician, Franck Zaragoza, who records as Ocoeur, took to his studio and composed pieces that came to him with a fluidity, making the lockdown a tad more bearable. However, this new album, Connections, was written with personal connections in mind, which Zaragoza focused on and strengthened during our collective confinement. As a result, Connections has a wondrous optimism yet still demonstrates the deep emotive vibrations and meticulous sound design that have resonated throughout his seven-album discography. Connections is Zaragoza at his finest, an amalgam of his soundtrack work, his discography thus far, and the influence of an unforeseen silver lining to the pandemic.
Tracklist:
Order on Amazon