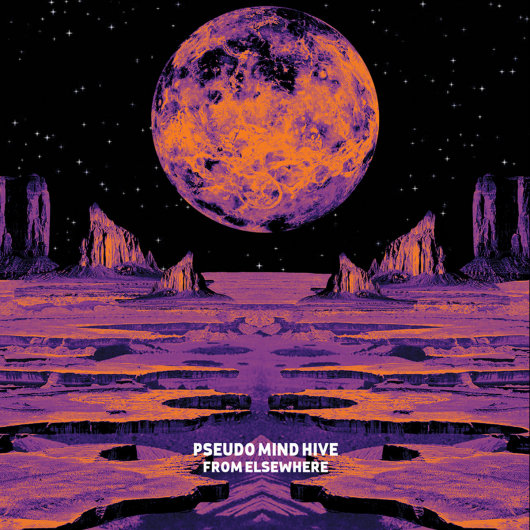 One of the best heavy-psych rock albums of 2018, From Elsewhere is back on vinyl, having been out of print since two sold-out Australian pressings last year!

Copper Feast Records are delighted to be putting together a never-before-seen deluxe package for this EU/UK repressing, which will feature the following: