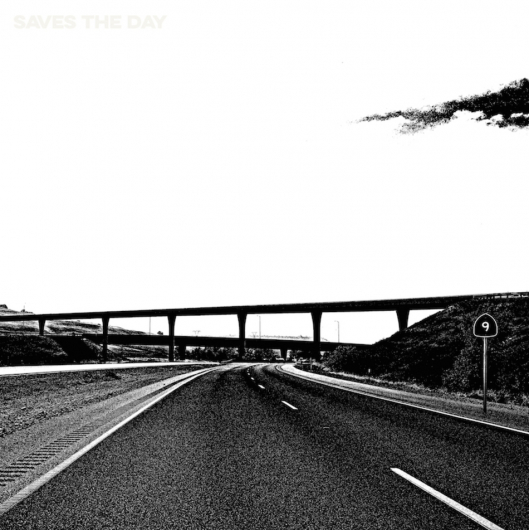 12" Album / Equal Vision Records / Rock
Saves The Day’s ninth album 9 tells the story of the band from the perspective of the band’s founder Chris Conley and does it in a way that’s as exhaustive as it is poetic and makes the listener a part of the songwriting process. From a narrative standpoint, 9 chronicles the epic story of a group of kids from New Jersey who realized their dream and became international sensations. However, on a more existential level, it shows how Conley “woke up” and became aware of his own consciousness through his relationship with music and the unbelievable adventures it inspired since he formed the act in 1997.
Tracklist: 1. Saves The Day
2. Suzuki
3. Side By Side
4. Kerouac & Cassady
5. It's Such A Beautiful World
6. Rose
7. 1997
8. Rendezvous
9. 29 (B-Side Needle Drop)
Order from Turntable Lab