How It Feels To Be Something On 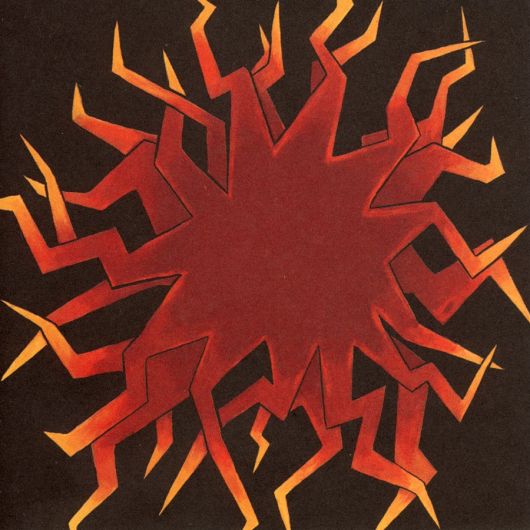 12"Album /Sub Pop /Emo, Punk
In 1997, Sub Pop approached Sunny Day’s members for help in compiling a rarities album. Because there were so few usable tracks, band founders Jeremy Enigk and Dan Hoerner agreed to get together and write some new material to augment the archival songs, but they wound up crafting an entire new album in a matter of days.

Without Mendel, who remains with Foo Fighters to this day, Sunny Day reunited to record. How It Feels to Be Something On. After 2000’s The Rising Tide, the band split, with Mendel continuing his work with the Foo Fighters, though Enigk, Goldsmith, and Mendel did reconvene to record an album under the name The Fire Theft in 2003. Sunny Day Real Estate reunited for a series of shows in 2010.
Tracklist:1. Pillars
2. Roses in Water
3. Every Shining Time You Arrive
4. Two Promises
5. 100 Million
6. How It Feels to Be Something On
7. The Prophet
8. Guitar and Video Games
9. The Shark's Own Private Fuck
10. Days Were Golden
Order colored vinylStandard black vinyl