Over The Garden Wall (OST) 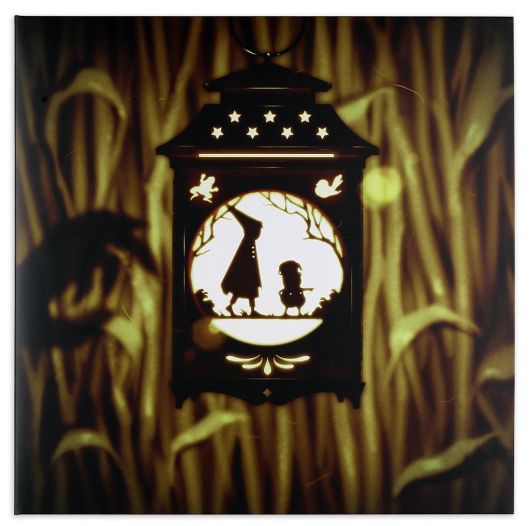 12"Compilation /Mondo /Soundtrack
Mondo is proud to present the premiere release of the masterful soundtrack to Cartoon Network's first-ever animated mini-series, Over The Garden Wall.

Composed and performed by The Blasting Company (Brandon Armstrong, Joshua Kaufman, Justin Rubenstein) Over The Garden Wall is a one of a kind experience. Created by Patrick McHale, it tells the story of two brothers named Wirt and Greggory (voiced by Elijah Wood & Collin Dean) on a mysterious Dante-esque journey home through a world known only as "The Unknown": a place filled with colorful characters and incredible musical interludes, all of which are captured on this comprehensive soundtrack release.

Produced by the composers themselves, this album features 32 tracks, a mix of song and score from the mini-series. Pressed on 180 Gram Vinyl, featuring original artwork by Sam Wolf Connelly and a 20 page booklet featuring lyrics from every song, as well as sheet music, so you can play along!
Tracklist:Into The Unknown
Over The Garden Wall
Adelaide Parade
Potatoes & Molasses
Old Black Train
...
(more to come)
Order colored vinyl