The Head And The Heart

The Head And The Heart 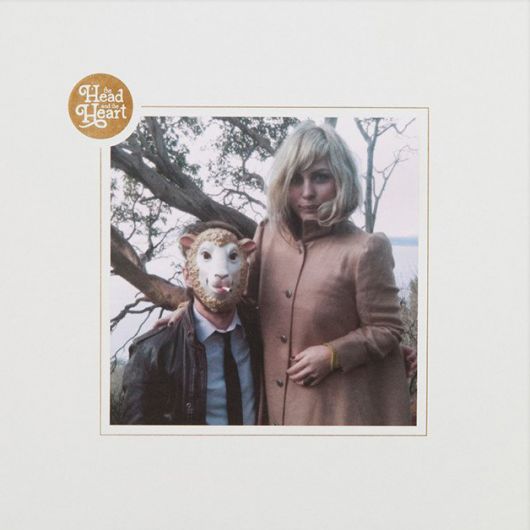 Recorded in early 2010, this is the debut full-length by The Head and the Heart. Self-released in June 2010, the album helped build an impressive head-of-steam for the band through the second 1/2 of the year, gaining fans at influential Seattle station KEXP, local record shops (a consistent top 10 seller for Easy Street and the #1 album of 2010 at Sonic Boom), and venues up and down the West Coast, culminating with signing to Sub Pop Records in November. For this 2011 re-release of the album, “Sounds like Hallelujah” has been re-recorded, live favorite “Rivers and Roads” has been added, and the album has been remastered.

Album is packaged in hand-numbered gatefold sleeve with and includes a lyric sheet in a digital download.
Tracklist:1. Cats And Dogs
2. Coeur d'Alene
3. Ghosts
4. Down In The Valley
5. Play
6. Rivers And Roads
7. Honey Come Home
8. Lost In My Mind
9. Play
10. Winter Song
11. Sounds Like Hallelujah
12. Heaven Go Easy On Me
Order colored vinyl