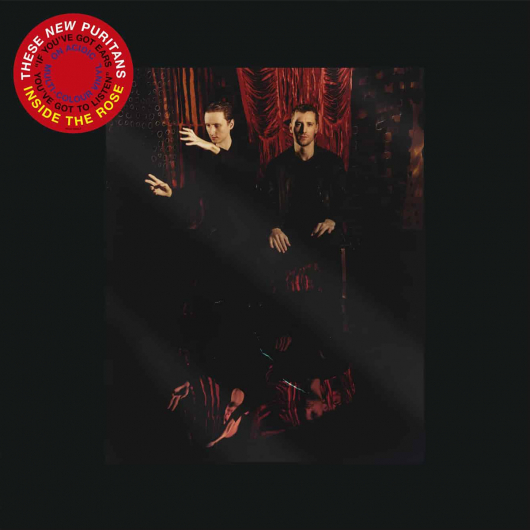 Listen and watch the video of the album title track below, directed by photographer Harley Weir in collaboration with the band's George Barnett.
Tracklist: 1. Infinity Vibraphones
2. Anti–Gravity
3. Beyond Black Suns
4. Inside The Rose
5. Where The Trees Are On Fire
6. Into The Fire
7. Lost Angel
8. A–R–P
9. Six
Order from the official store