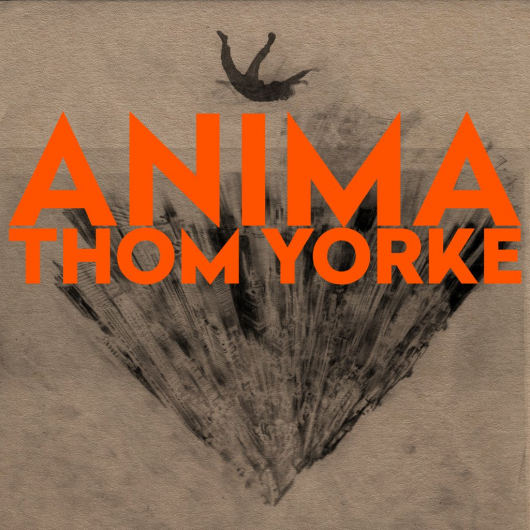 12" Album / XL Recordings / Electronic, Experimental
Third solo album from Thom Yorke, and quite possibly his best yet. For ANIMA, the Radiohead frontman once again teams up with longtime producer Nigel Godrich to explore themes of dreams, anxiety, and dystopia, through "layers of electronic fuzz and deconstructed noise." The title "ANIMA" is a nod to Yorke's obsession with dreams - a direct reference to Carl Jung's concepts of anima and animus, while the experimental/electronic nature of the album continues the trajectory set by his two previous solo efforts (2006's The Eraser and 2014's Tomorrow's Modern Boxes). Inspired by seeing Flying Lotus perform an improvised set with loops, Yorke set forth with a new approach to writing: sending Nigel Godrich lengthy unifinished tracks, to which Godrich would edit and send back short loops and samples for Yorke to write lyrics to. The result is beautiful, poignant and haunting at the same time - his most realized and coherent effort to date. It is also accompanied by a short film of the same name by Paul Thomas Anderson (exclusively on Netflix).
Tracklist: 1. Traffic
2. Last I Heard (…He Was Circling the Drain)
3. Twist
4. Dawn Chorus
5. I Am a Very Rude Person
6. Not the News
7. The Axe
8. Impossible Knots
9. Runwayaway
10. Ladies & Gentleman, Thank You For Coming
Order from TurntableLab