Life of the Inhabitant 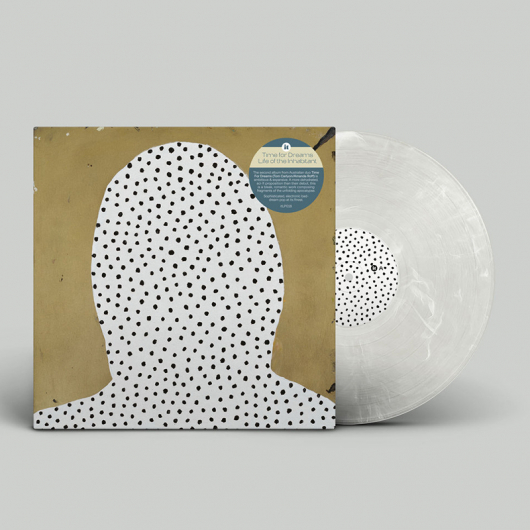 12" Album / It Records / Electronic
The second album from Melbourne duo Time For Dreams (Tom Carlyon/Amanda Roff) is ambitious & expansive. A bleaker, dehydrated, more sci-fi proposition than the band’s debut In Time. Born of a desire to create something romantic. Not sexy, swoony romantic but terrible/lonely/beautiful romantic, set in the ruins of the currently unfolding apocalypse.

Life of the Inhabitant has a narrative bent, setting characters in scenes – suburbs drenched in secrets, violence and occult practices (New Conflict Dream), apocalyptic coliseums (Designing the New World), frozen lakes (A World of your Own), isolated colonies (A Million Miles) feudal fortresses (Death To All Actors). Outside the Citadel is described by Carlyon as “Amanda and I looking out from our fortified cave over the desert with our samplers, SM57's, and AK47s, listening to Miles Davis and drinking orange and cinnamon tea.”