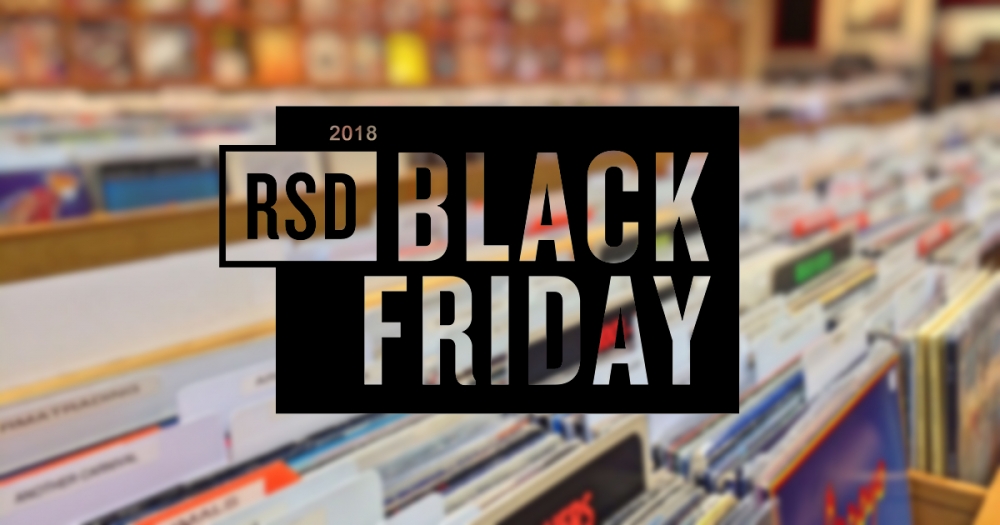 Record Store Day has officially announced it's annual RSD Black Friday exclusive releases which will go on sale Friday 23rd November. This year the event has been extended and will also continue on Saturday, 24 November (Small Business Saturday.)

Although the event doesn't offer the number of releases as the main one in April, according to RecordStoreDay.com, there are over 150 records scheduled to be released on Black Friday next month, in three categories: 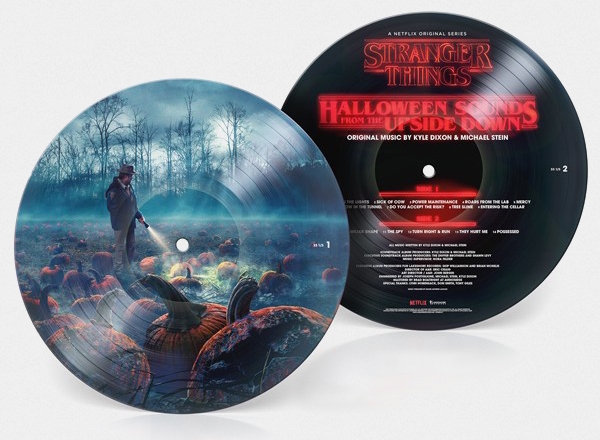 Like every year, among this year's batch of releases, there are some highlights. A picture disc of Kyle Dixon and Michael Stein's Stranger Things: Halloween Sounds Of The Upside Down, limited to 2,000 copies. Weezer's cover of "Africa" by Toto, on Africa-shaped 10" picture disc. The first vinyl release of Rage Against the Machine's Live & Rare, limited to 5,000 copies. Release from Smashing Pumpkins, John Coltrane, the Grateful Dead, Iggy and the Stooges, OutKast, the Flaming Lips and many more. Below you can find the full list confirmed on the RSD website.