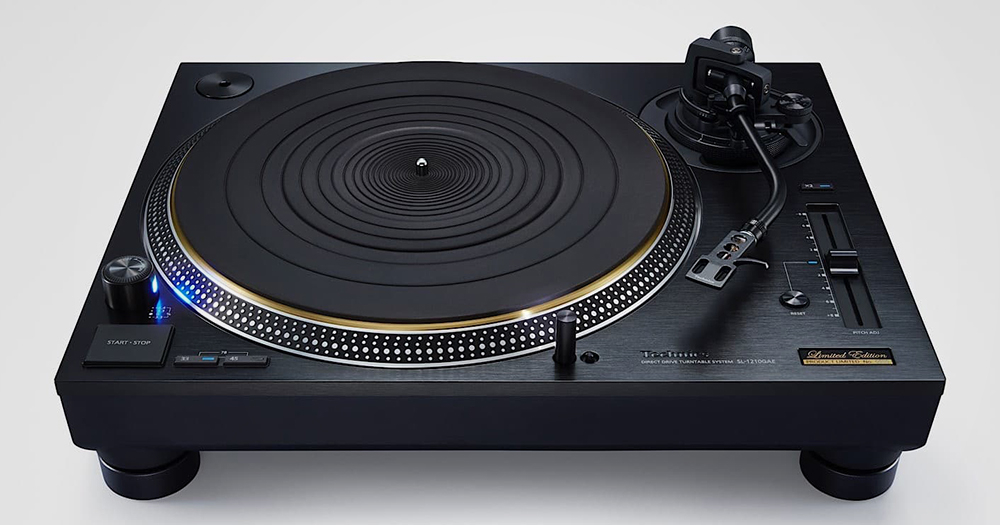 To celebrate its 55th anniversary, Technics has announced the release of a new special edition turntable, limited to 1000 units worldwide - 700 of which will be available in Europe and the UK.

Following the SL-1200GAE model from 2016, the SL-1210GAE has an all-black design, features a top-panel badge with a unique serial number, and comes with a specially-tuned Nagaoka JT-1210 cartridge. 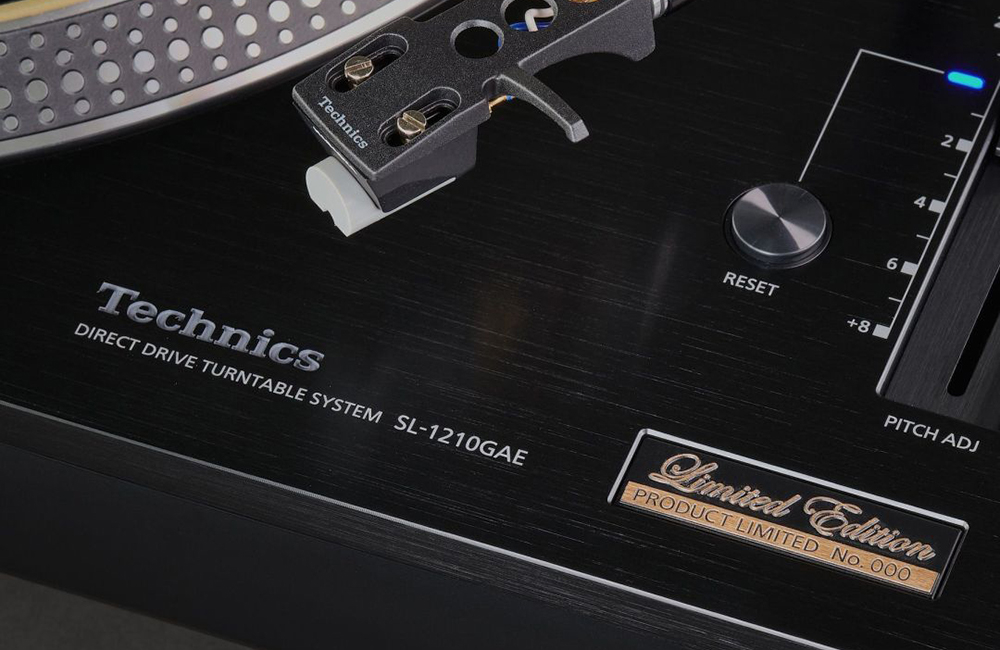 The Technics SL-1210GAE is supplied with the JT-1210 moving-magnet cartridge developed by Nagaoka (which is also celebrating its 80th anniversary this year) and is specifically tuned by a joint team of the two companies' engineers. The cartridge employs a Boron cantilever and will only be available together with the SL-1210GAE turntable. 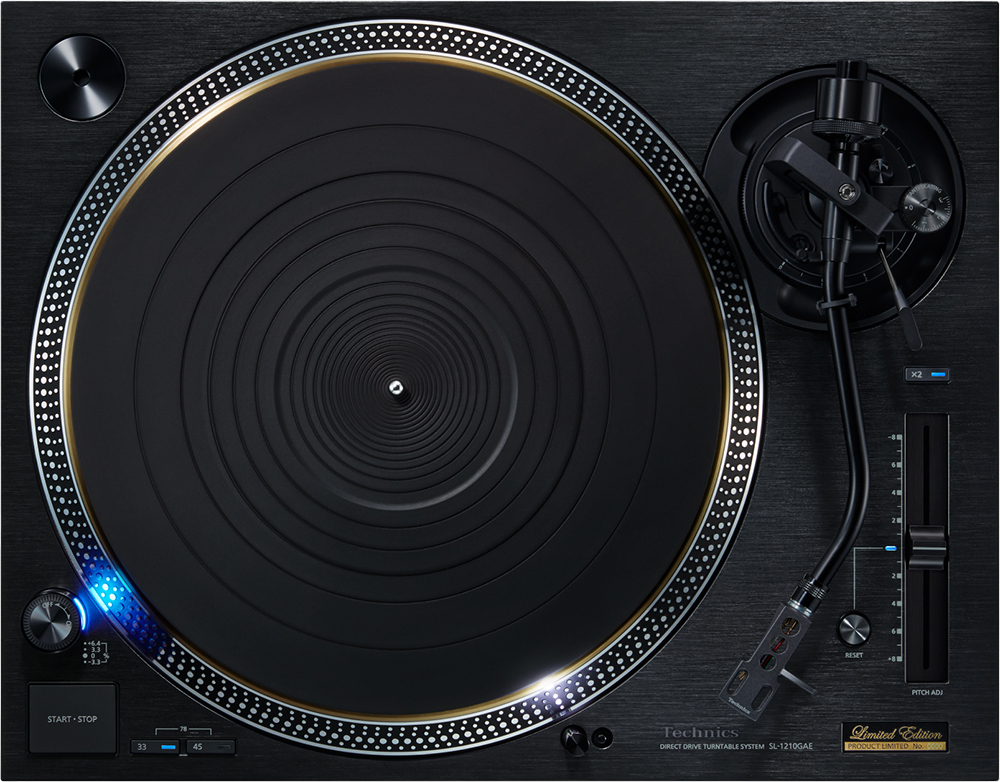 The platter has a three-layered construction, with a rigidly combined brass top-plate, aluminum die cast core platter, and a solid rubber coating covering its entire rear surface. This delivers smooth rotational stability and high inertial mass surpassing the Technics SP-10MK2 (turntable standard used by broadcast stations), as well as having more than twice the inertial mass of the SL-1200MK5.

The SL-1210GAE comes with a specially developed zinc insulator, featuring a soft gel-like material called Î±GEL, which is also used on SL-1000R reference turntable. After assembly, the balance of the unit is adjusted using specialized high-precision balance adjustment equipment and is labeled with a sticker reading â€œBALANCEDâ€ to indicate this tuning. 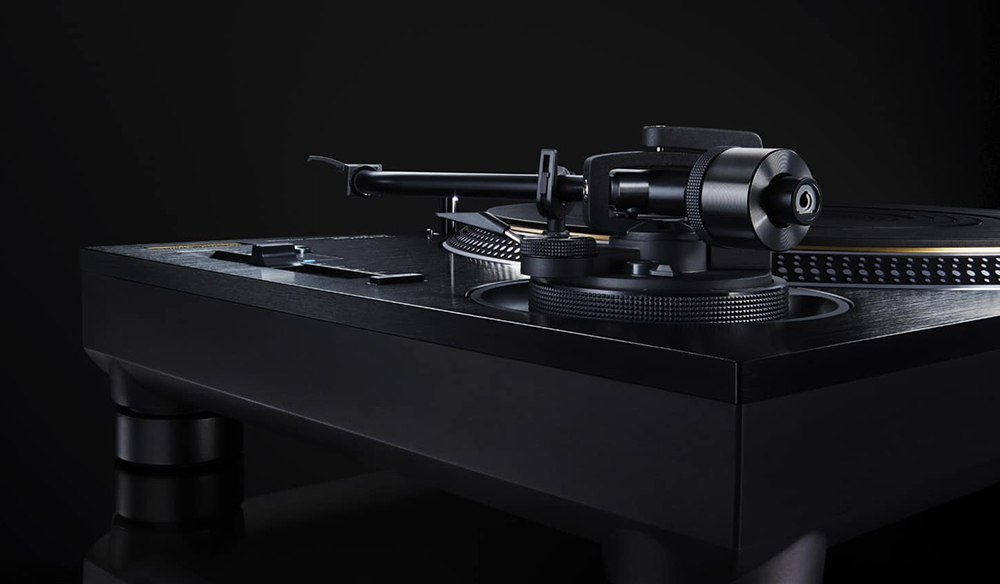 As a new operating feature, Technics added the ability to switch off the strobe light, a nice touch for those who enjoy a low-light listening environment.