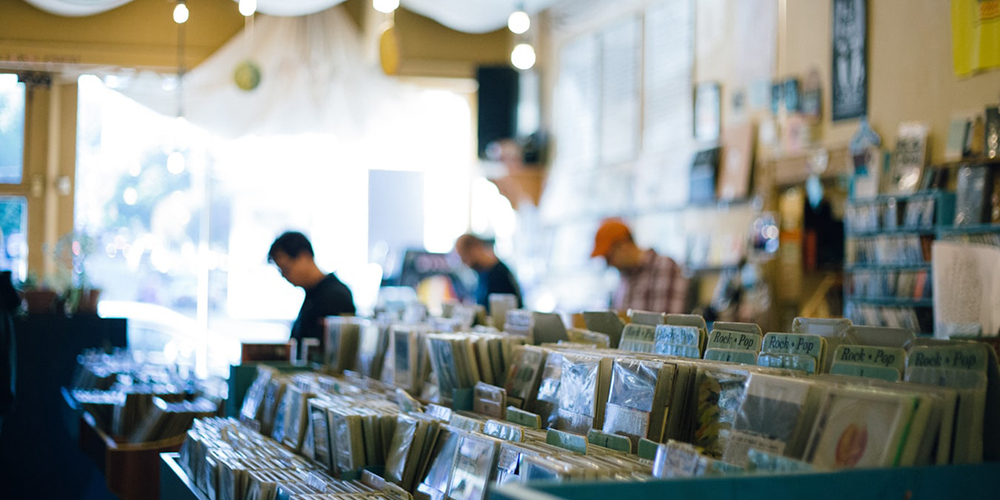 The organizers revealed the full list of releases of this event, which will take place on 29th November.

Along the vinyl releases you'll also find the Vinyl Me, Please - The Best Record Stores in The United States book, featuring an essay on one record store from each of the 50 states, and recommendations for more than 175 record stores. Limited to 1,000 copies.

RSD EXCLUSIVE: These titles are physically released only at indie record stores.

RSD FIRST: These titles are found first at indie record stores but may be released to other retailers or webstores at some point in the future.

RSD LIMITED RUN/REGIONAL LIST: These titles are either regionally based and sold at specific stores, or are press runs under 1000, which means they may be harder to find at record stores around the country. (If a title is regionally based and is not available throughout the country, it will say that in the description. The majority of titles on this section of the list are there because they have a limited run.)