There are prize draws and auctions for each album, allowing fans and record collectors alike the opportunity to win a vinyl while supporting children in danger across the world. You have until December 10 at 10pm GMT to enter to win an album by paying the Â£5 ticket (multiple entries to increase your chances of winning). This auction closes on Monday 26th November 2018. Enter into the draw here. 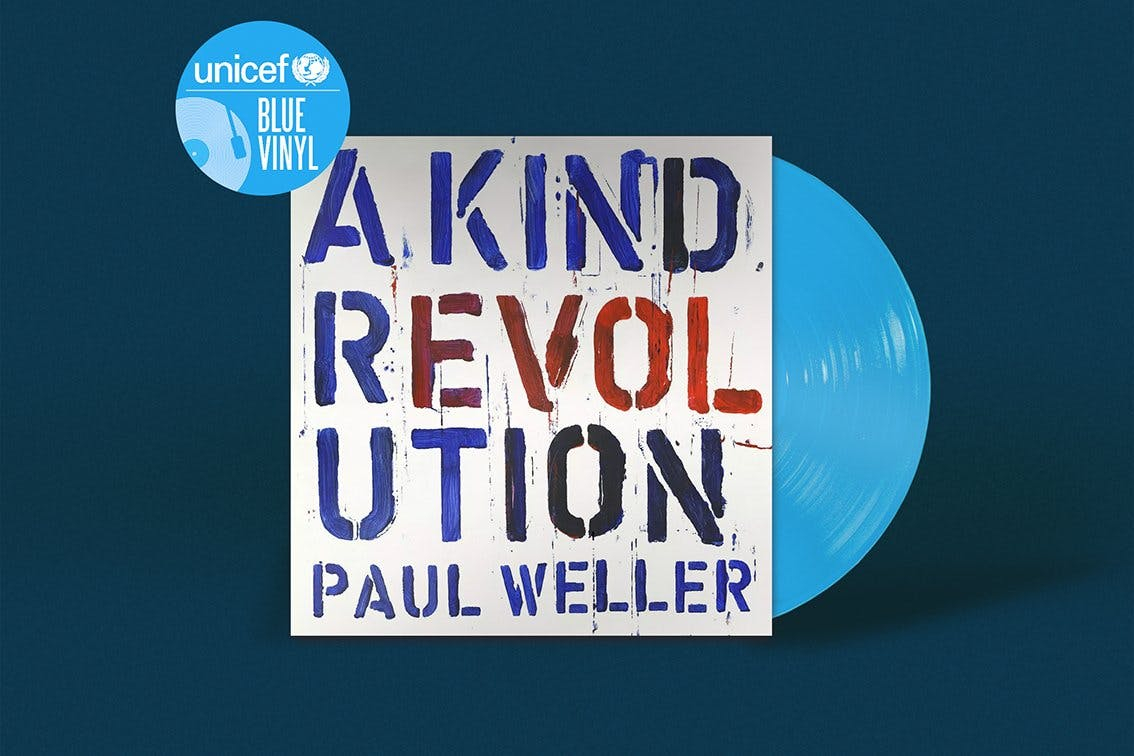 100% of proceeds will go to Unicef UK's Children's Emergency Fund which helps deliver life-saving food, clean water, vaccines and health care for children wherever and whenever war or disaster strikes, as well as protection from violence and abuse, and ensure that children can continue their education. 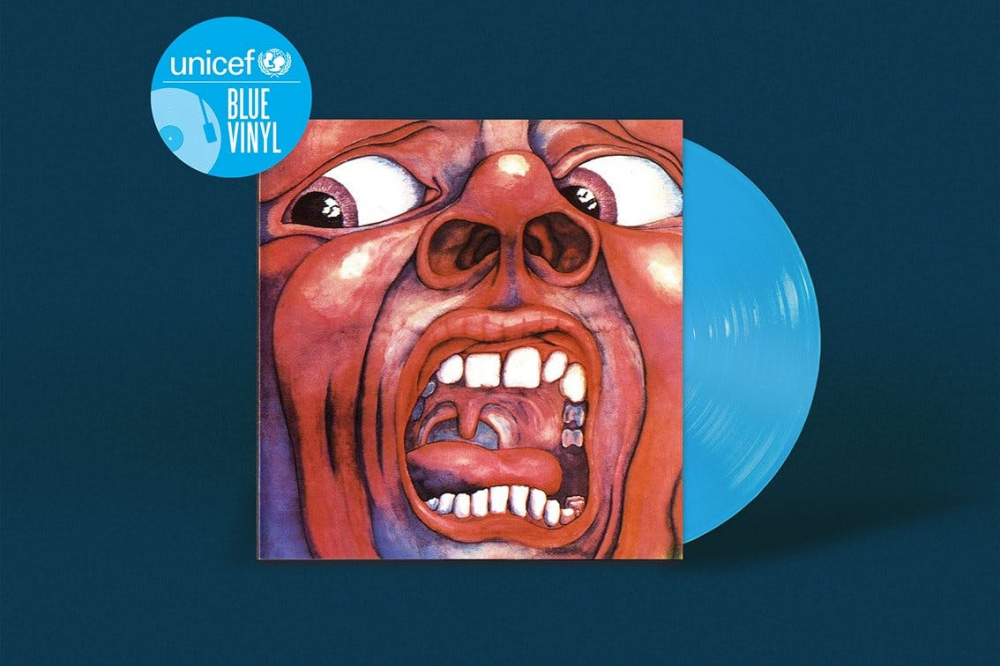 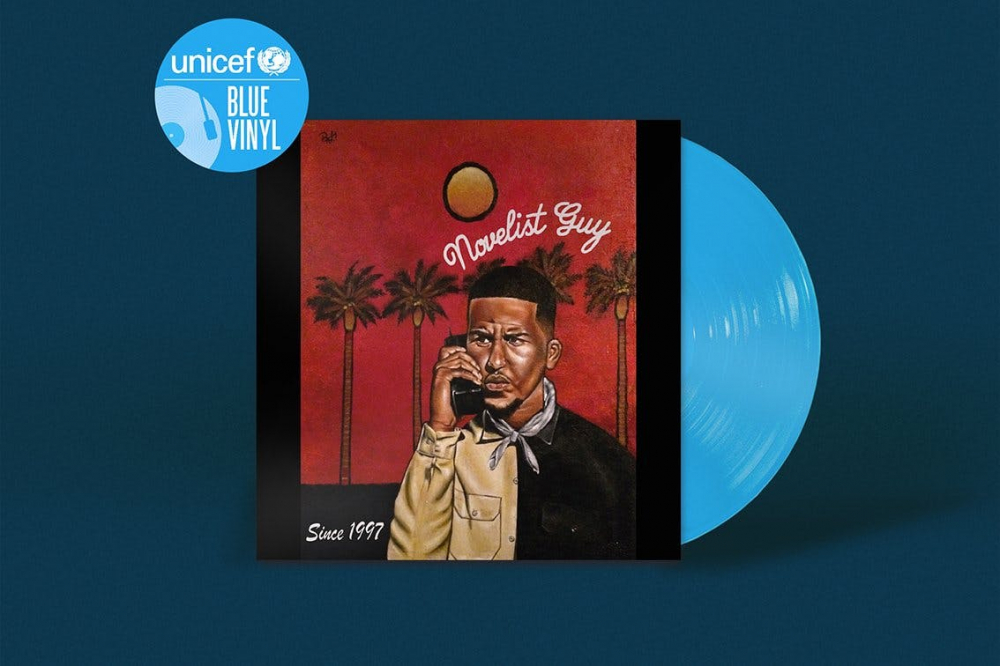 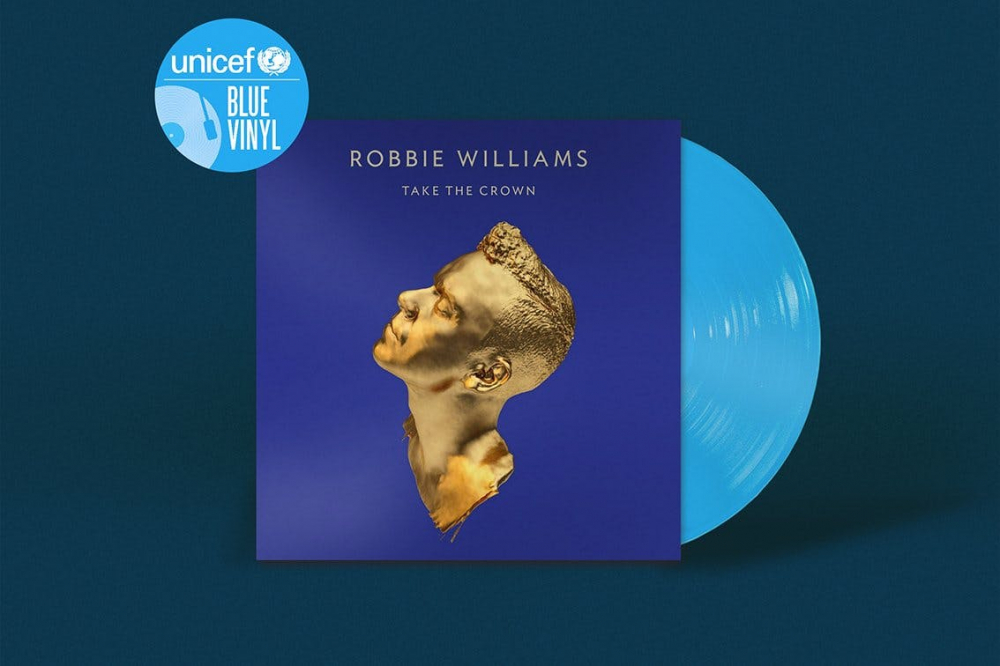 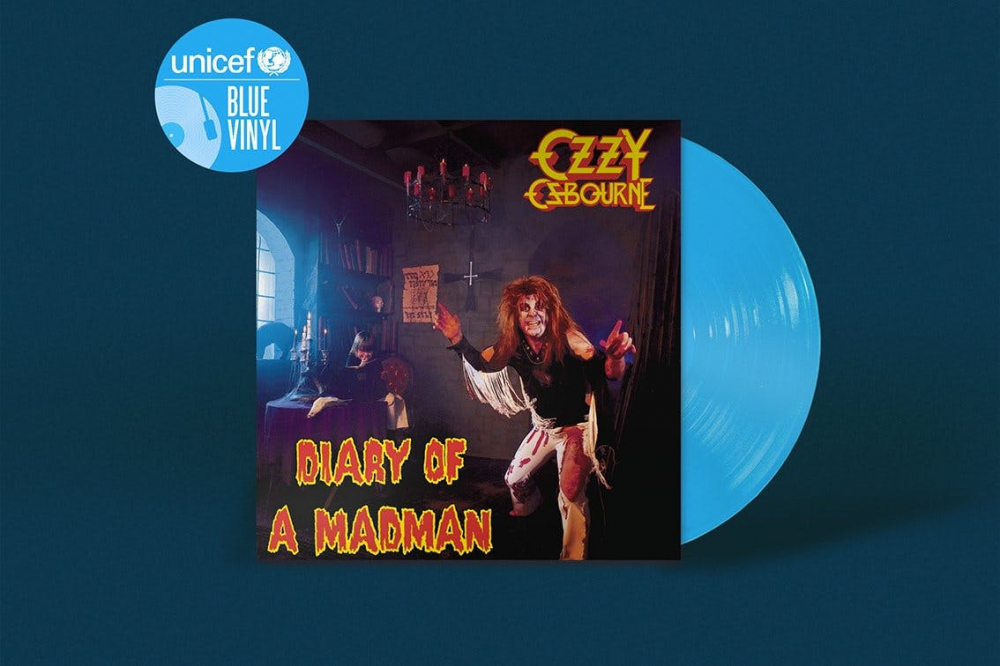 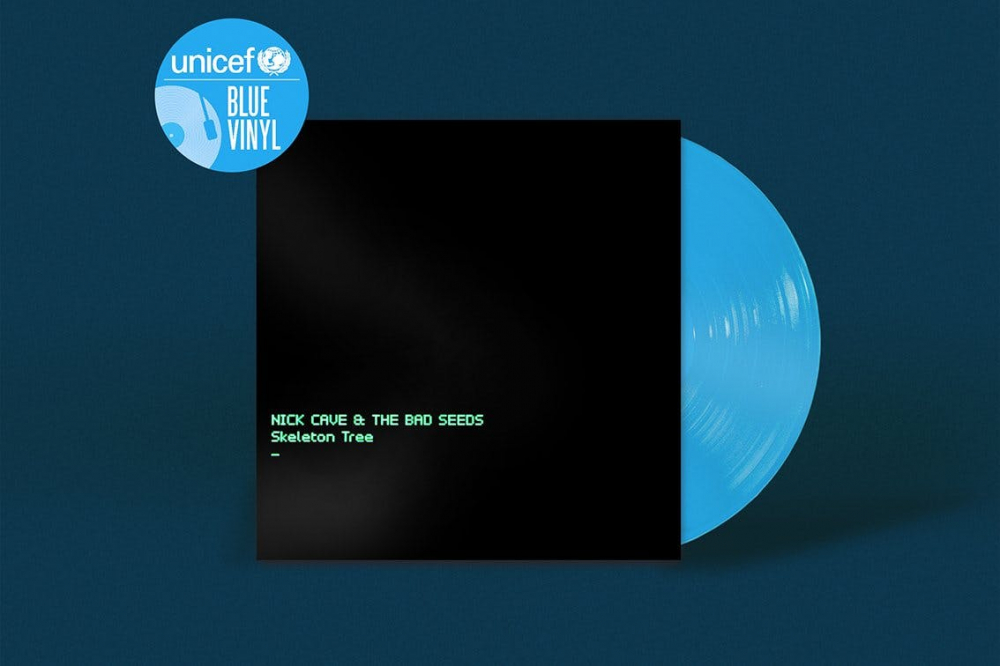 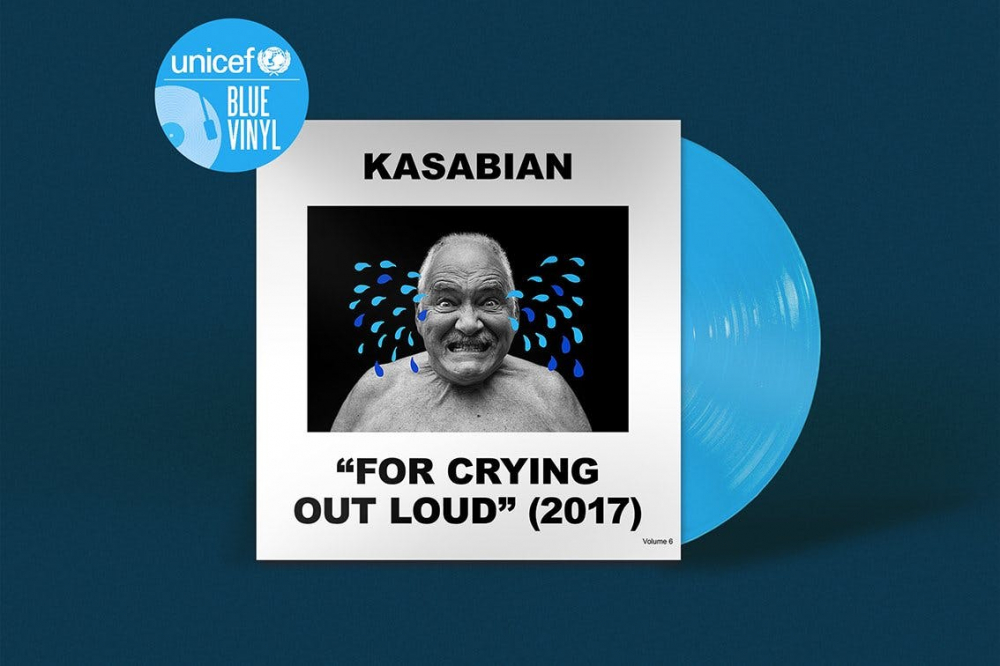 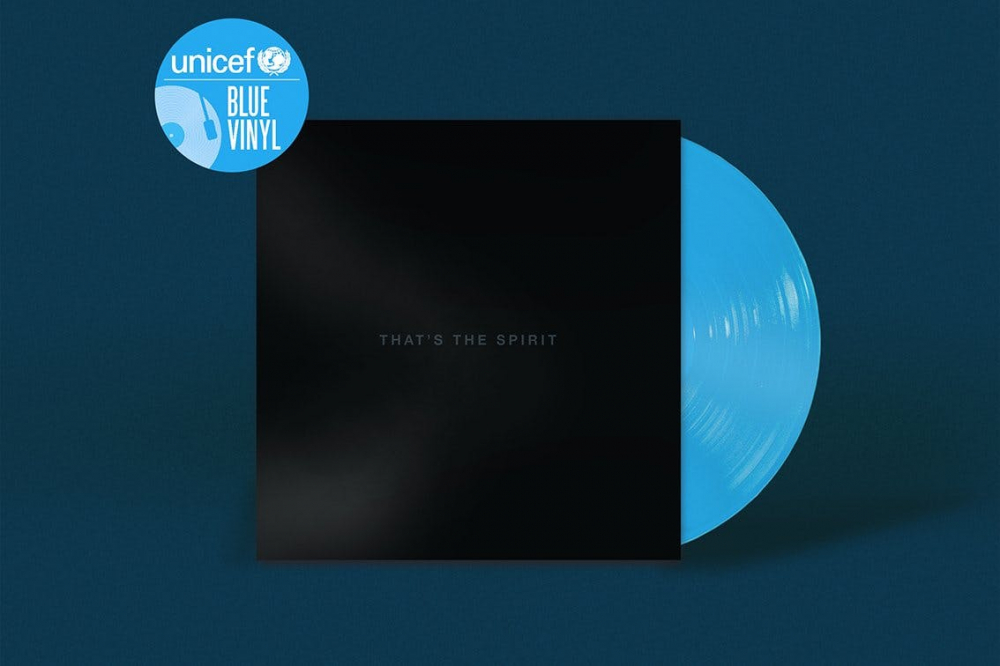